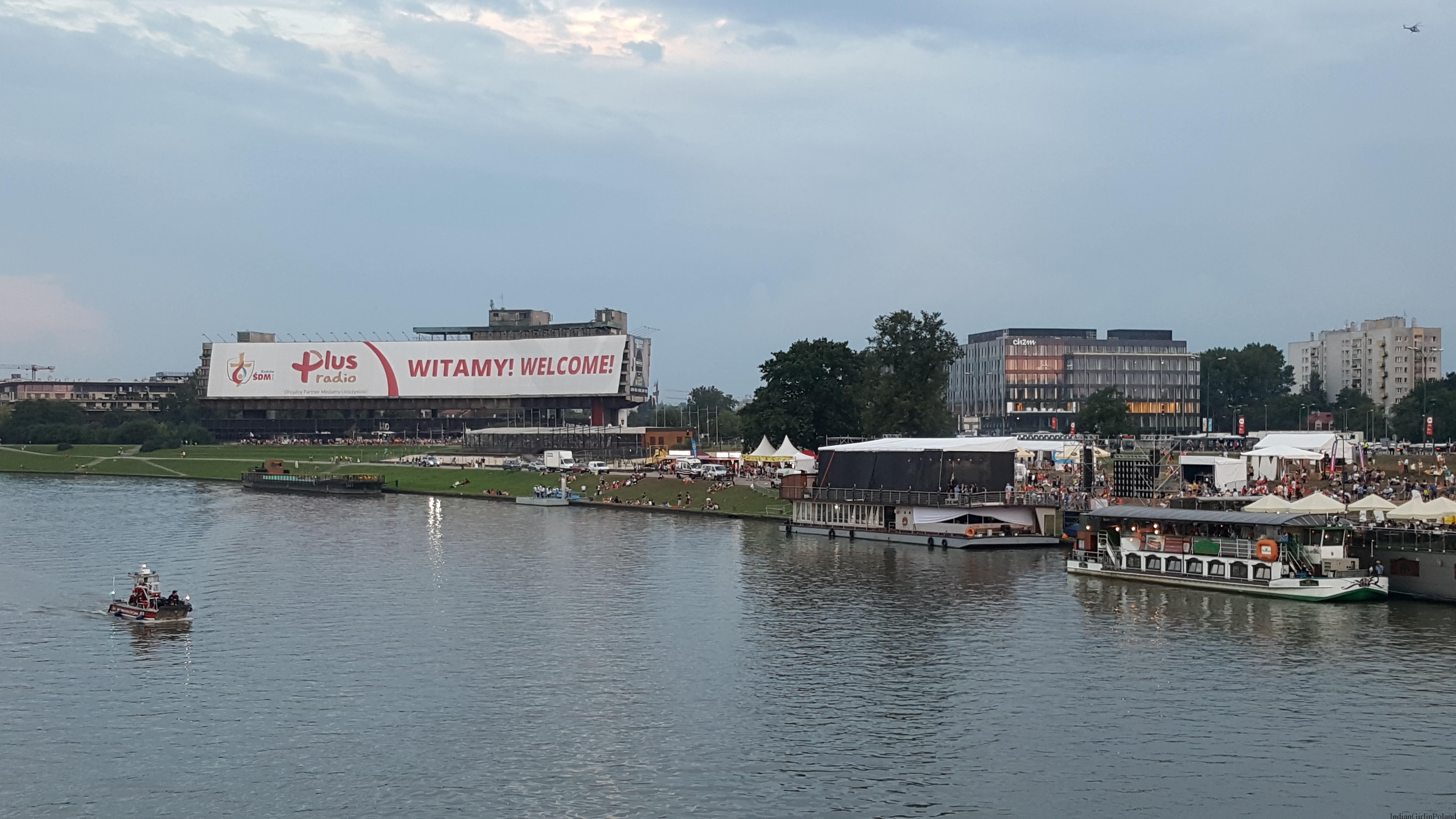 This was my first World Youth Day experience and I am very glad I got to experience it first hand. WYD or in Polish Swiatowy Dni Mlodziezy (SDM), took place in Krakow between 25 to 31 July which witnessed Pope Francis first pilgrimage to Krakow and in fact to Poland. This event saw over 1.5 million pilgrims, especially youth from over 150 countries descend on Krakow for 1.5 weeks of prayer, reflection, worship & fun!

There was a huge anticipation prior to this at work and many Krakowians actually decided to head out of the city to avoid the crowds, which in fact cleared up the traffic for the rest of the people making their way to the city. On Thursday evening, as I had been out for a walk near the area surrounding Lagiewniki we ran into a crowd of Guatemalans and we exchanged a few nice words about their experience in Krakow so far.  Generally, they were very happy to be here especially since they stayed outside Krakow and they had to travel a few hours by train to get here for the events, they did not seem to complain about.

As I was working from home during that week, I watched some of the initial events on TV from the Papal plane taking off in Rome and landing in Krakow and then the opening mass etc, but was compelled by the happy smiling faces on TV from all over the city that I decided to take a day off on Friday in hopes of seeing the Pope in real life and to feel the atmosphere in the city center. Most of the transport routes had been changed during these days and there were roughly about 1- 2 million people expected on Krakow’s Blonia for Friday’s Way of the Cross. We were lucky as the Pope’s entourage passed by us not once but twice; that too at a very close proximity that I was able to take a few good photos and also managed to share it on FB Live.

On Saturday morning, there was a special mass in the Sanctuary of Saint John Paul II at Lagiewniki, which again saw over 1 million people attend. It was a nice warm day and a once in a lifetime experience for me. The mass was mainly for the religious and the priests inside the sanctuary with the crowds outside on the lawns. The visit to the Sanctuary of Divine Mercy in Lagiewniki and then Mass at the Sanctuary was Pope Francis homage to his storied predecessor and to St. Faustina Kowalska.

I am glad I had the opportunity to take part in this event, if not as an active participant, but at least as a spectator. This was the first time I had ever seen a Pope up close and felt his blessings as his car passed by the crowds. His positive energy is very addictive. His message to the youth was clear, powerful and relevant. Even one of my friends who is not Catholic shared his experience on Facebook and I couldn’t have said it any better- “Amazing weekend! I am so glad I participated in the WYD in general. I have met fantastic people and experiencing being together with more than one million Catholics was phenomenal. I have never been to such a peaceful, sharing and the selfless crowd in my life….everybody was still ready to tell their life story about faith and what it brought to them… now I firmly believe that Christianity can and does bring positive changes to people’s life!!“

To me it is not just about being Christian, it is a way of life. Every day we hear and read many negative things in the news and the media. Having such an event for the youth is a promising endeavour to bring the youth and people of the world closer together to share in the love and happiness, that we all chase in our lives.

This is not the first time Krakow has hosted such large crowds as they have done so before during Pope John Paul II’s Papacy as well. A huge congratulations to the city of Krakow and to Poland for making this event a huge success. The police & army for keeping us safe, and to the many tourists & participants who visited Krakow & shared your story with me, a huge thank you 🙂 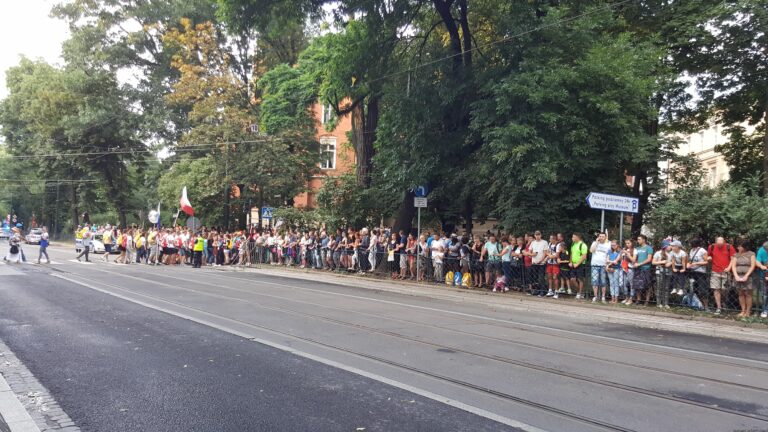 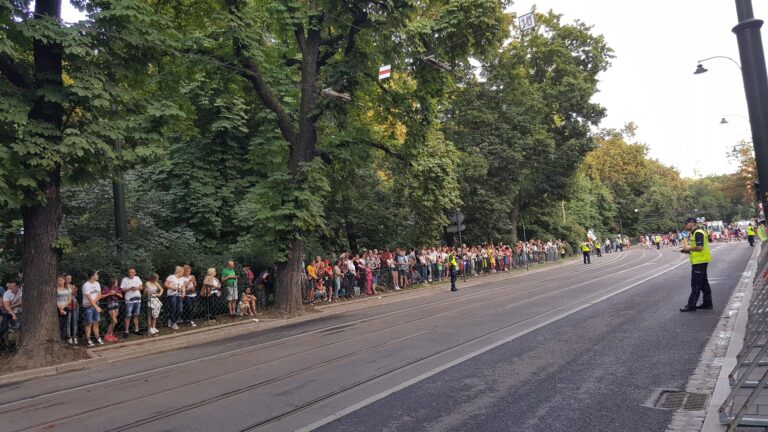 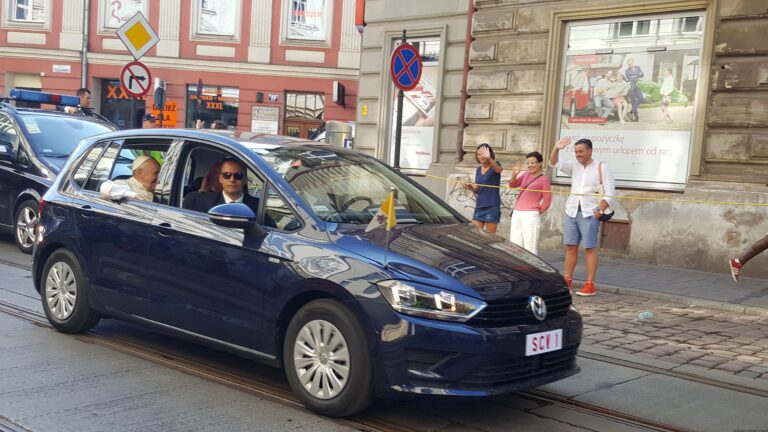 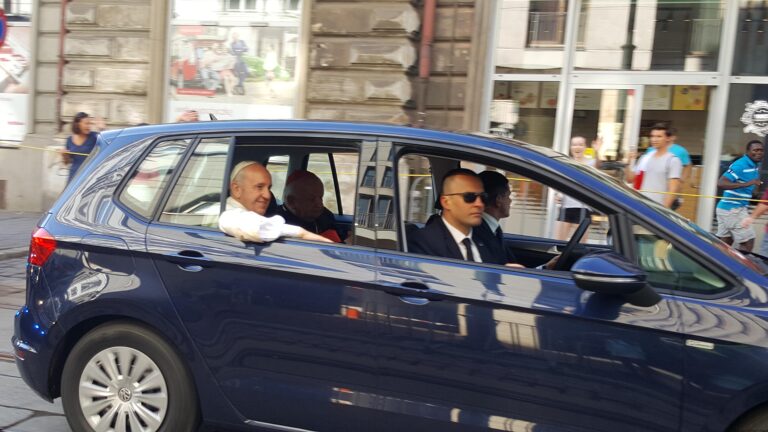 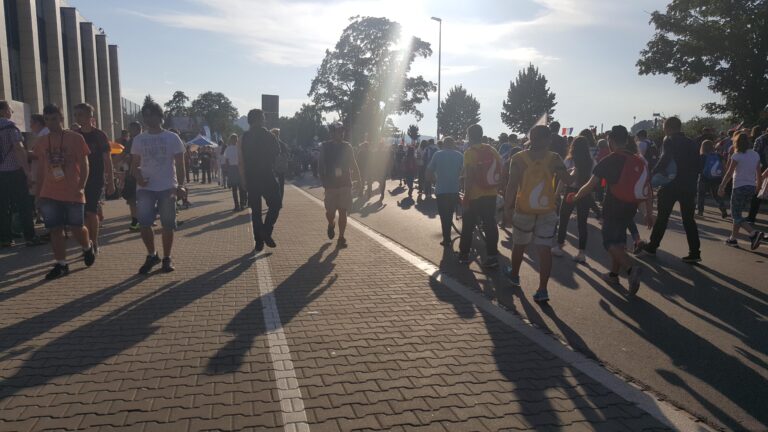 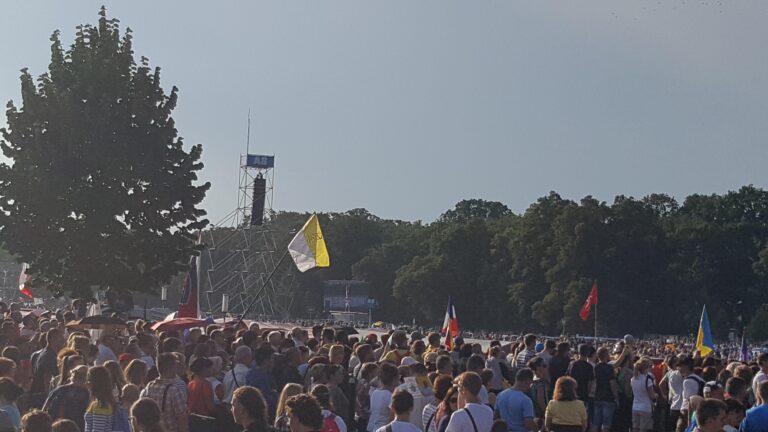 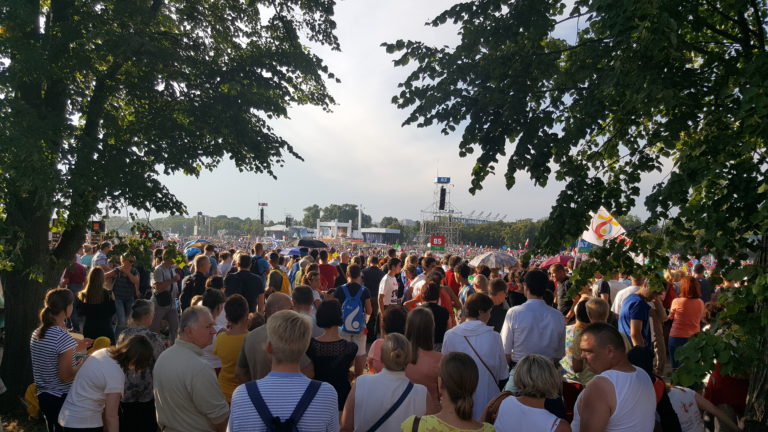 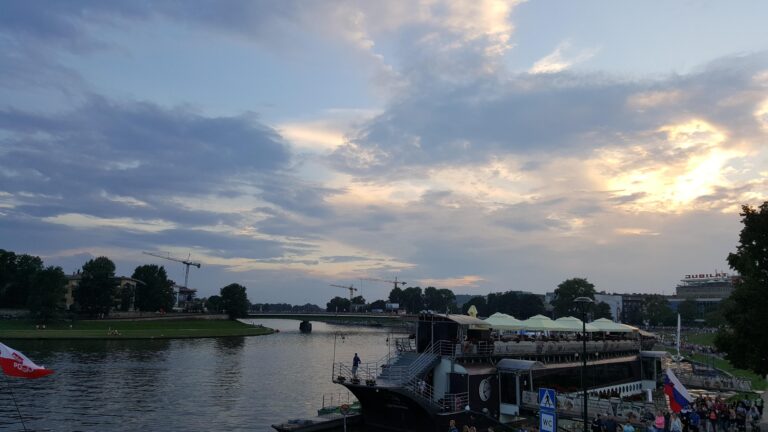 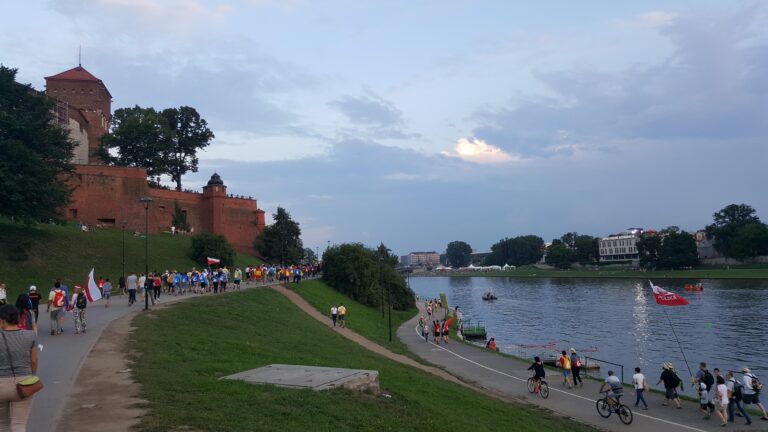 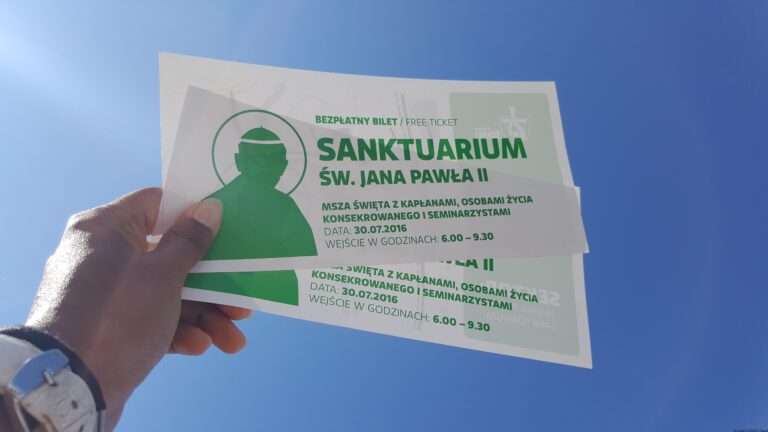 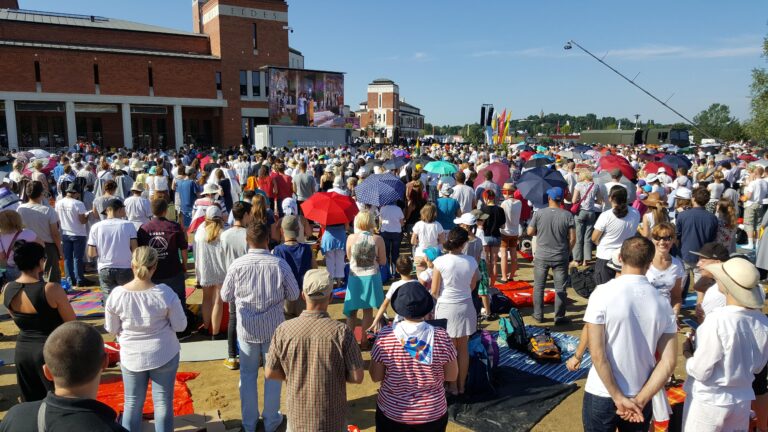 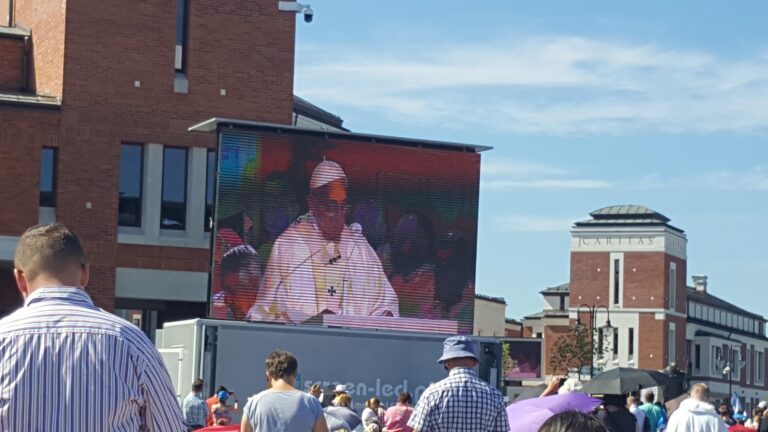 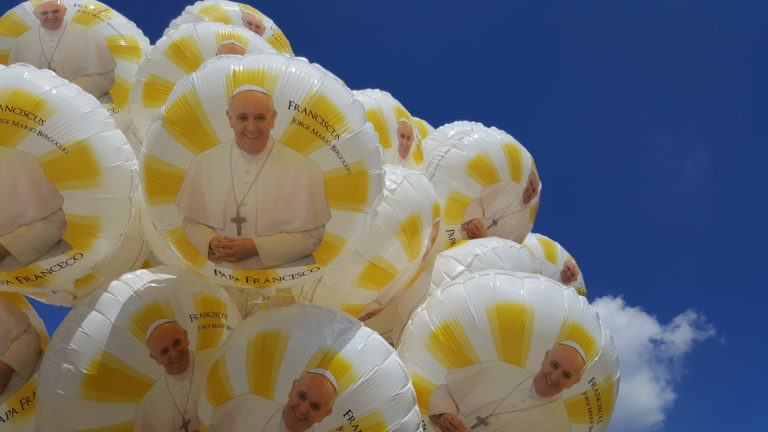 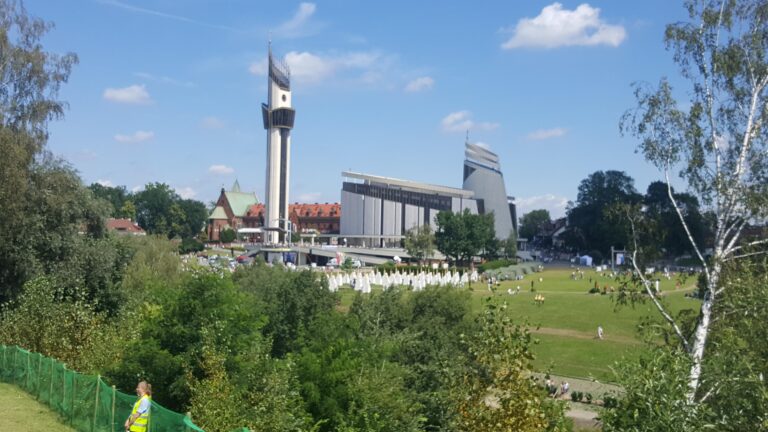 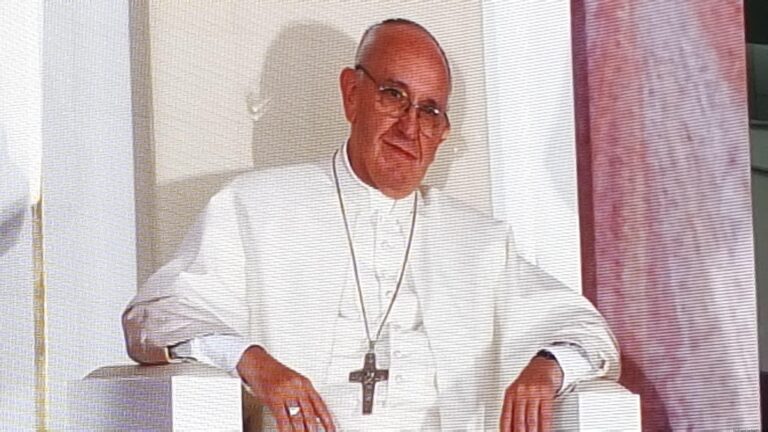 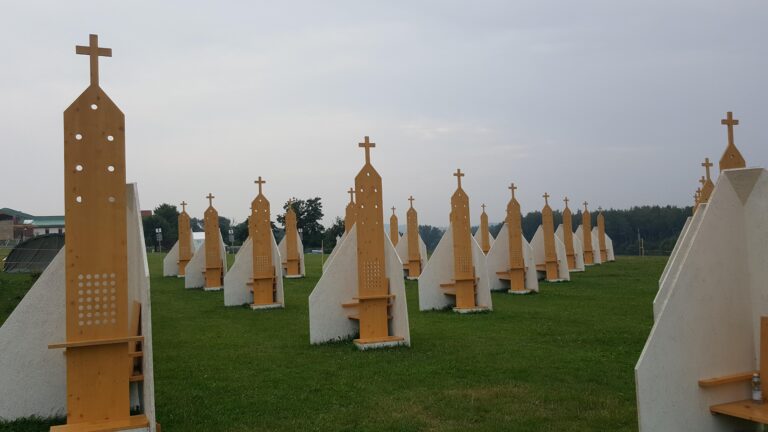 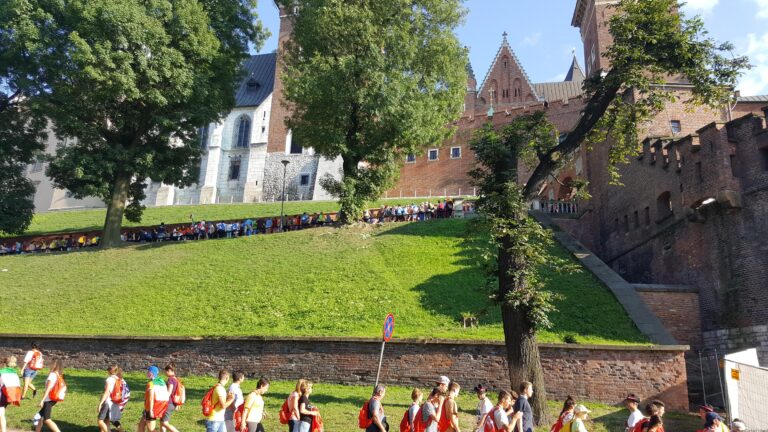 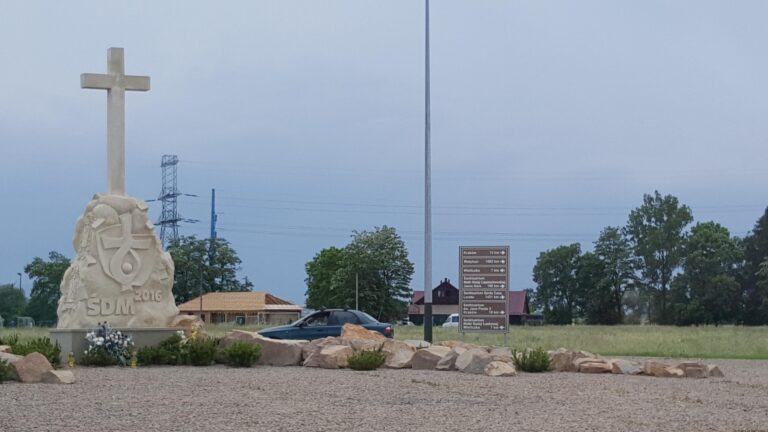 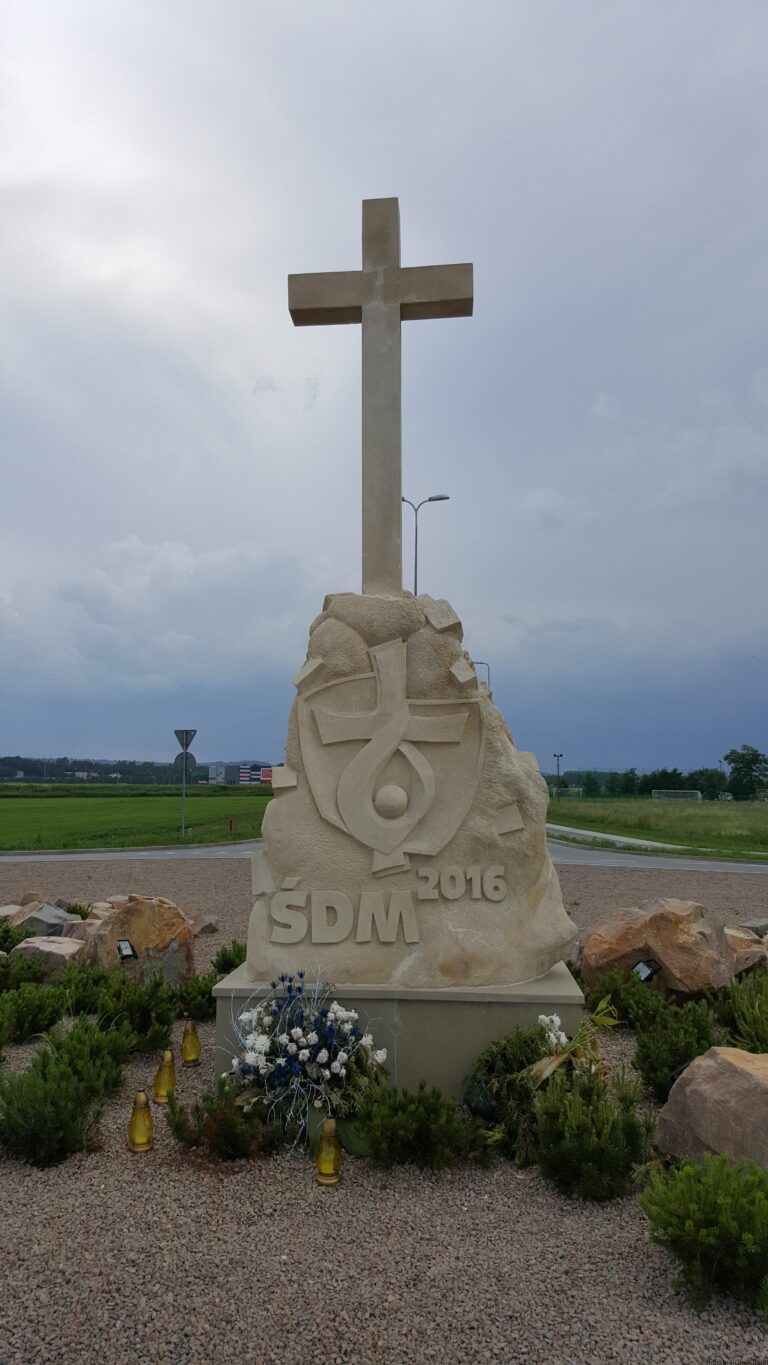 As always thank you for reading and stay blessed. The next WYD will be in Panama, will you be attending?