Prague in a day 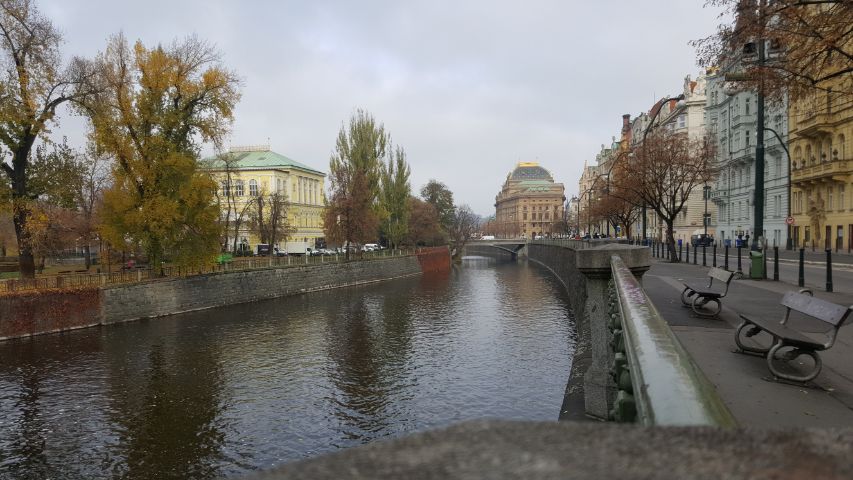 During the long weekend earlier this month I went to the magical city of Prague! The historic and charming city is like a fairy-tale set. Enchanting, majestic, romantic, photogenic are words that come to mind when I think of Czech Republic’s capital city. From the title, you must be wondering how can one see the whole city in a day? Well, I’ll be honest I was there with my boyfriend for a day and a half.

I had previously been to Prague for work back in 2007 and I was stationed there for almost 2 entire months. Alone and in a foreign country I went out every evening and on weekends exploring the city and taking it all it. I walked sometimes the entire day along paths and ways that even most tourists never go to. That experience I will never forget, that’s why to this day I love the city so much. It was my first very home away from home experience. It is something that stays with you forever.

Well fast forward to my recent visit, we were able to cover so much of the city one because of my good memory from many years ago and two- a 24-hour travel ticket on all metros and trams and buses, yaaas! After arrival at the hotel Barcelo Praha Five and having left the luggage, we headed out. Walked a bit to the Tancici Dum (Dancing House) and then walked our way down the boulevard. It wasn’t long before we reached Old Town and the historical city centre famous for the Tyn Church and the Astronomical Clock. After having the traditional Trdelnik (traditional cake-like cones), and a tea to warm us up, we walked on down to the Charles Bridge and off to see John Lennon’s Wall, took a few pictures and then back up the bridge, back to the metro stop and to Mustek for a nice hearty lunch.

Post lunch we went back to do actual check-in into the hotel, showered and rested a bit before heading on out again for dinner to Staromestka and then walked along the Karlovy Most or as its called Charles Bridge! At this point, it began to snow and was getting cold. We headed on to the Karlovy Lazny, a 5 story club that satiates different types of music and claims to be the biggest of such clubs in the whole of Europe. We did not stay there long as we were already dead tired at this point. So we hopped on the metro back to the hotel to call in a night! End of day one.

Well, the next day was short – a half a day is all we had! Post breakfast and packing we headed out to the Royal Castle and the adjoining Cathedral. After waiting in line for 45 minutes in the freezing cold we finally were inside the gates and wandered around the Cathedral and the insides of the castle grounds. As we were in a hurry we missed a few bits and bobs and headed down the back of the castle to Malostranska, were we stopped for a potato chips snack which is like spiralled potato chips on a stick, hmm yummy.

That was it, our time was drawing closer to an end in Prague so we took the metro and headed one last time to the city centre in old town to pick up some souvenirs and more Trdlenik and some alcohol and or course Fairydust- Absinth. We made our way back to the hotel, repacked, redressed and went to the bus stop to catch the bus back to Krakow. All in all a wonderful trip, full of new memories, but the experience from long ago will always remain etched in my mind as if it were just yesterday that I lived in the wonderful city. 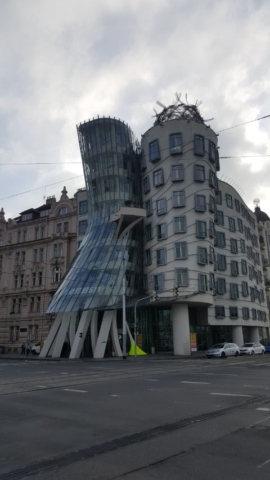 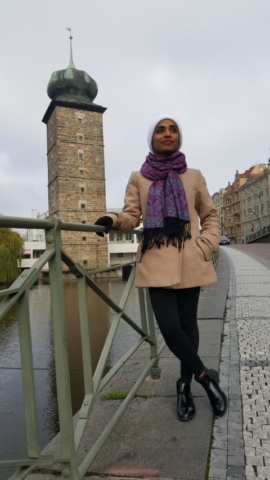 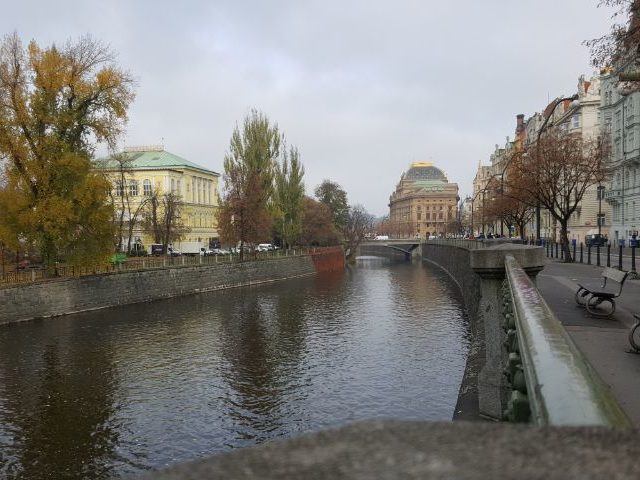 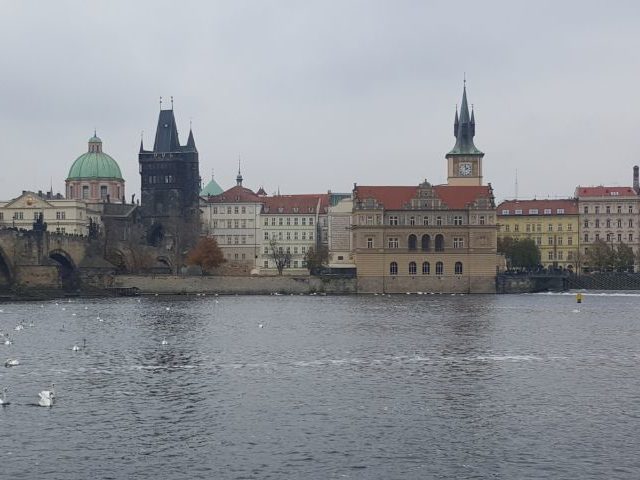 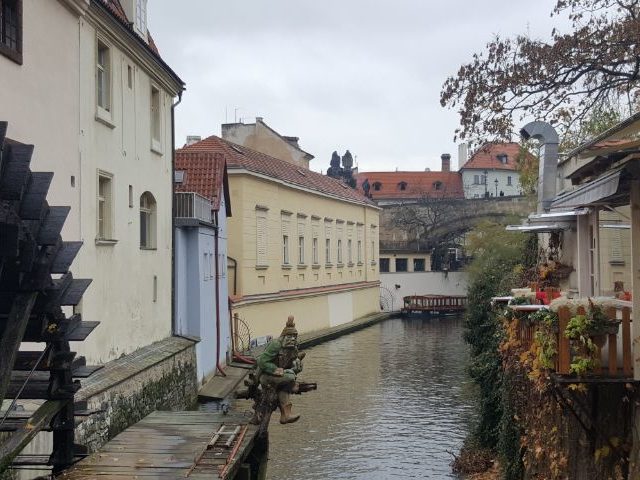 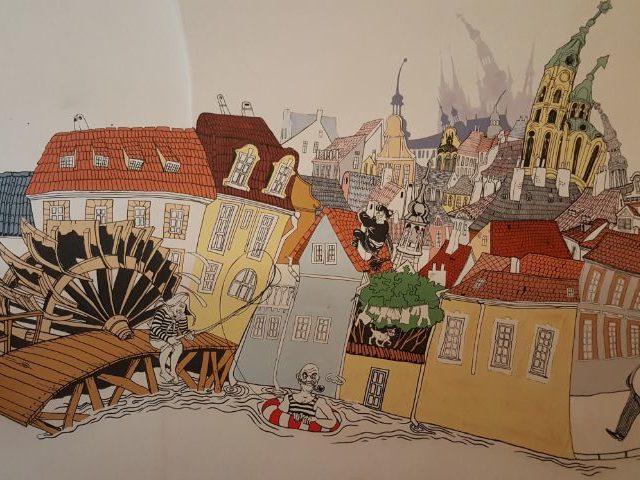 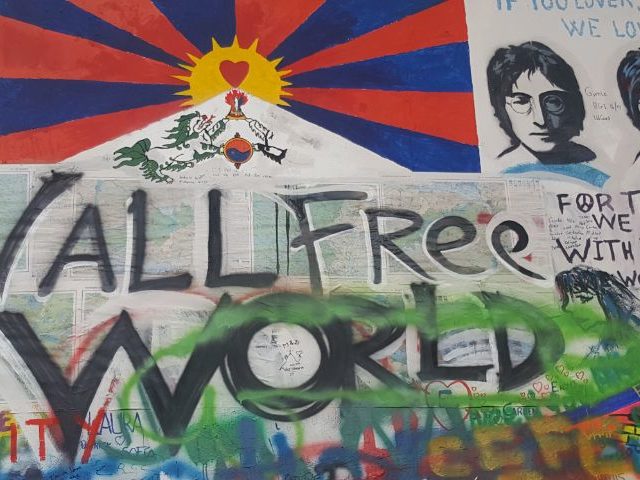 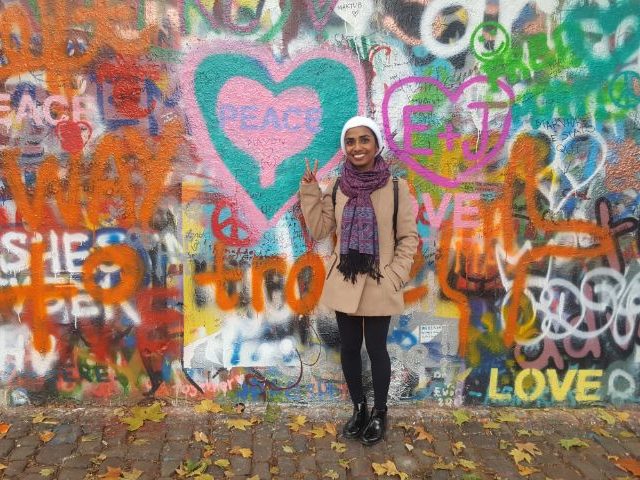 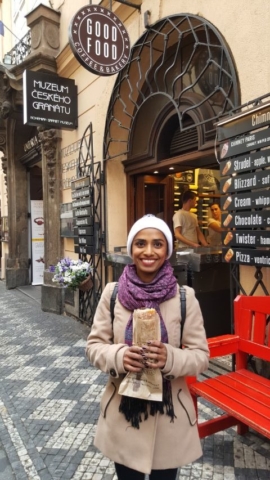 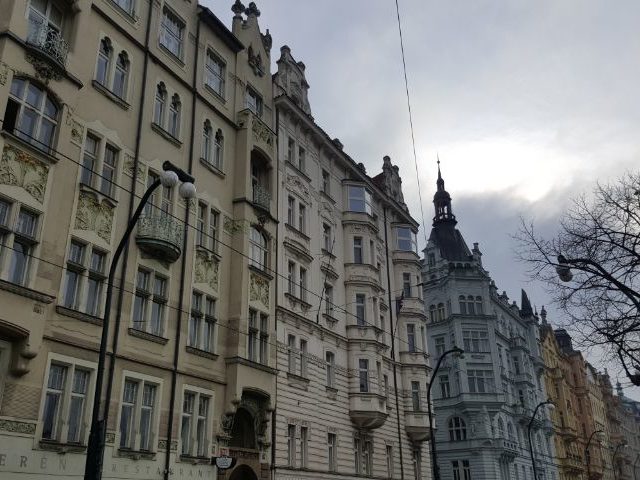 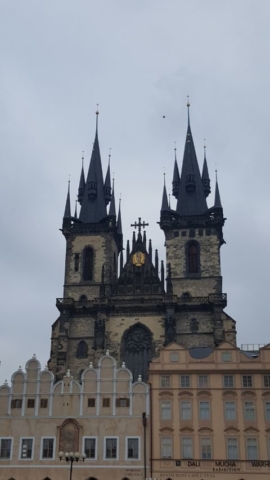 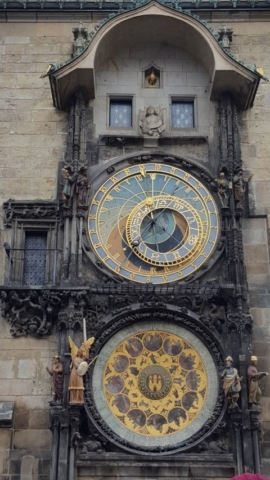 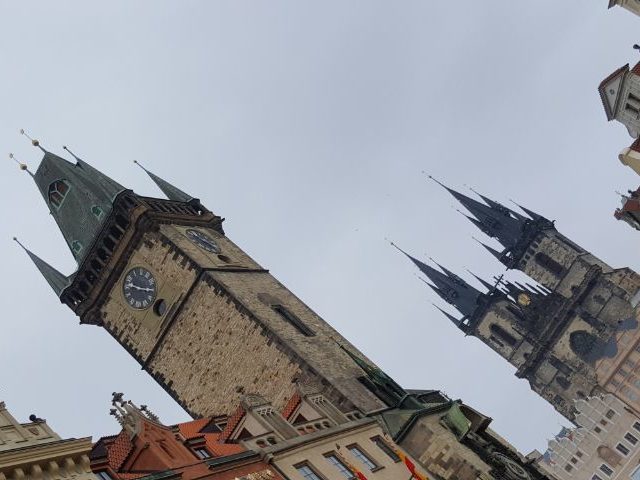 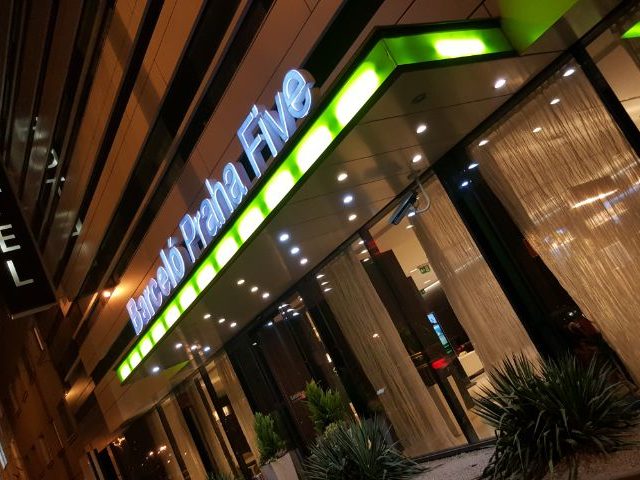 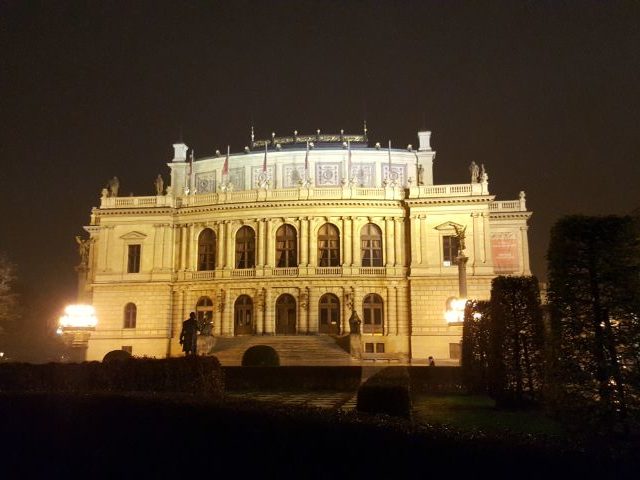 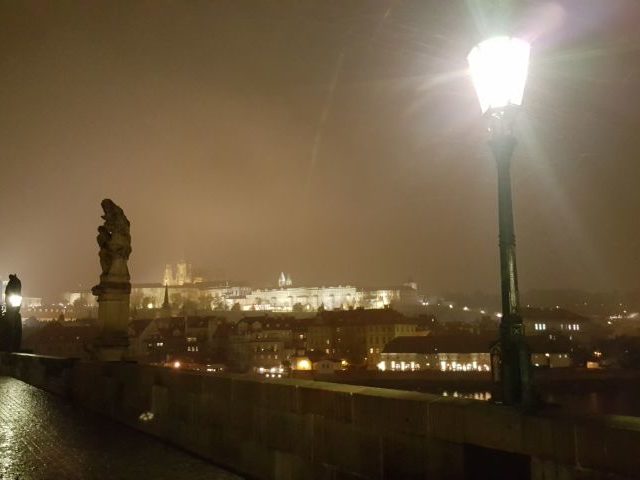 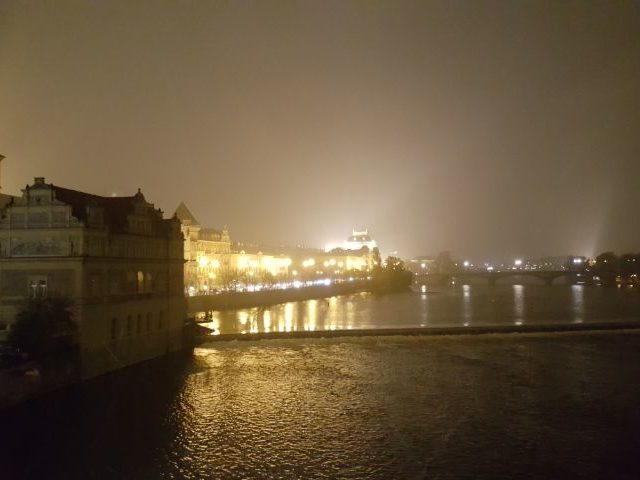 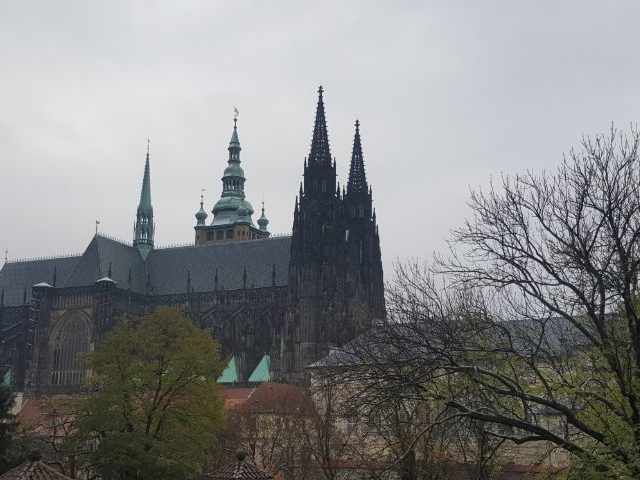 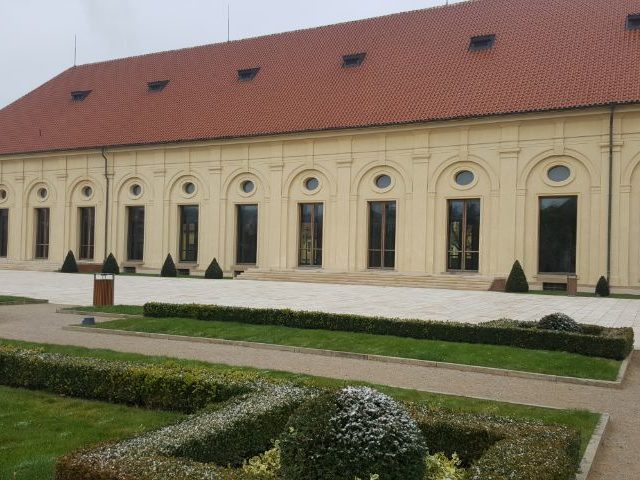 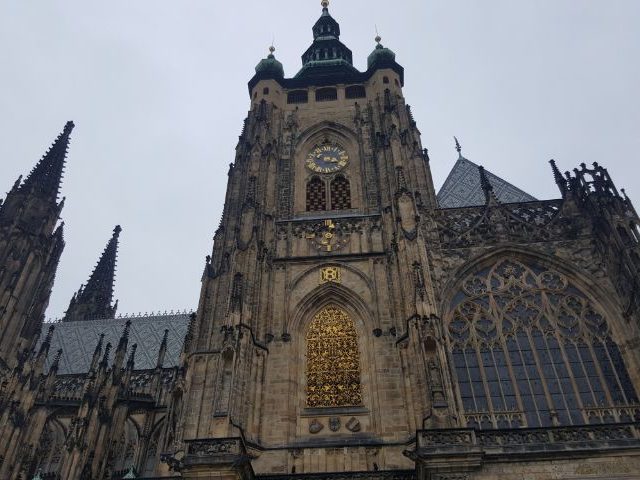 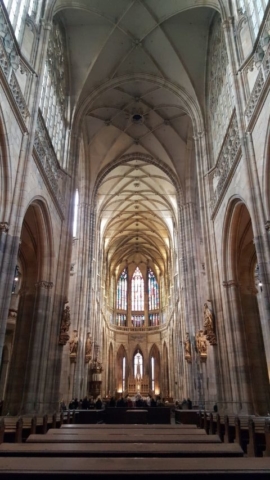 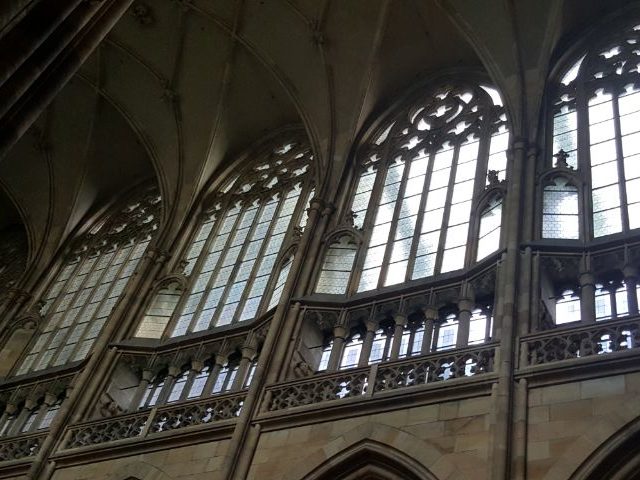 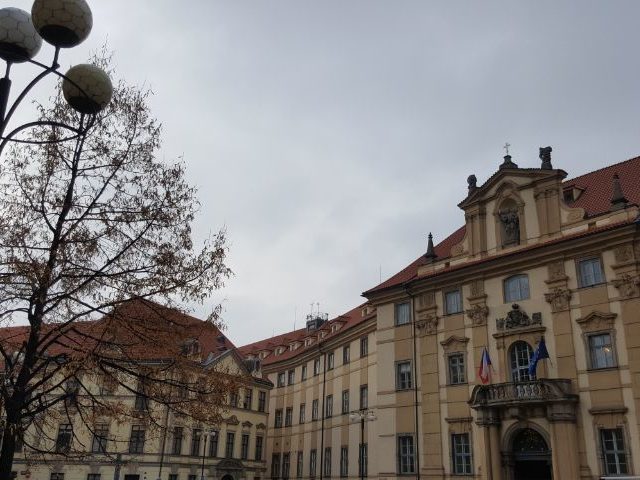 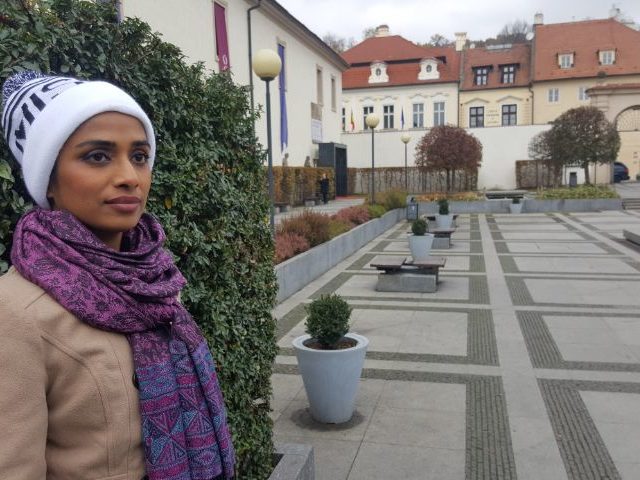 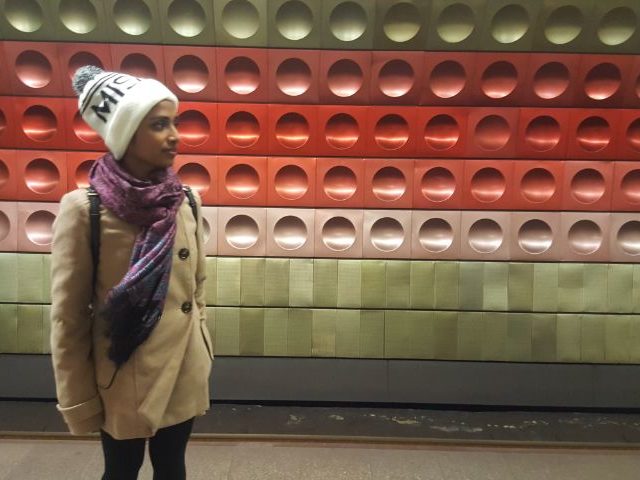 Where I stayed while in Vienna + Prince Eugene Review